Hello. Steemit friend! Today, I want to think about a psychopath. In this world, there are people that anybody couldn’t beat. A person who has a psychopath in your side should run away from a psychopath in order to protect you mind. 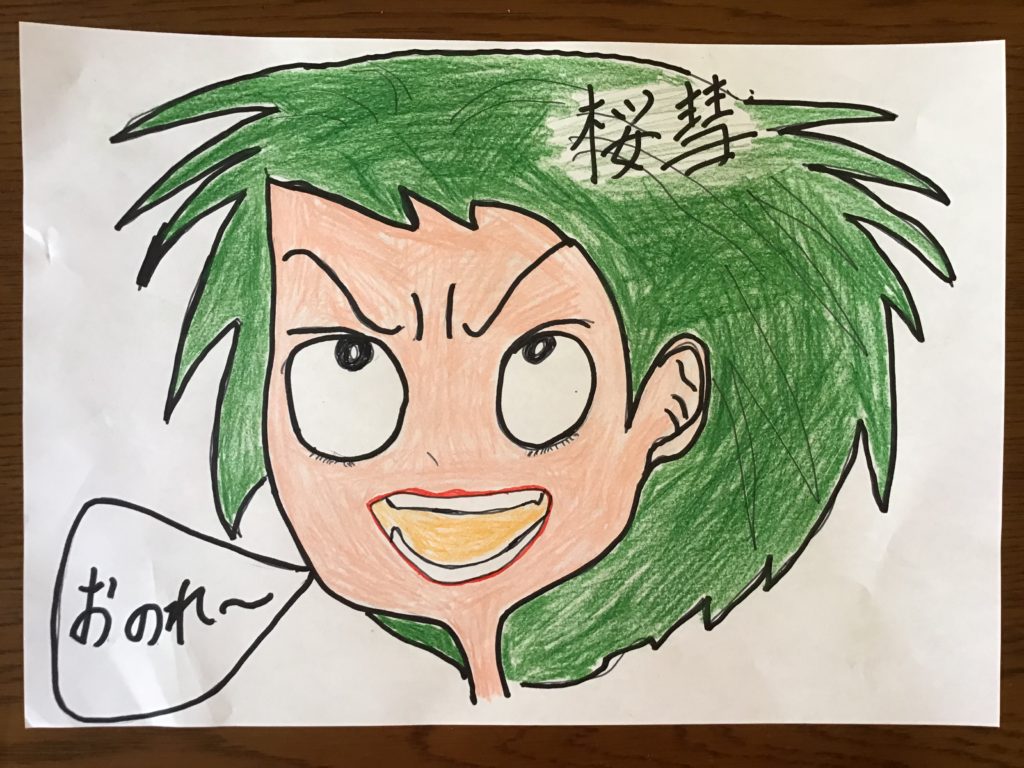 Now, what is a psychopath like? If you think it is very uncomfortable to be with him or her, please check the following criterion.

A psychopath talks the talk superficially, be sociable, and looks so attractive. He understands what a situation is like soon, can control the conversation that a partner likes easily. I think that Ginchan is a psychopath in 『kamatakoushinkyoku』written by Kouhei tuka.

A psychopath is so selfish that he cannot give a shit about other people. Even though someone is in trouble due to him, he thinks it has nothing to do with him. He understands how the person in trouble feel like, he doesn’t mind it at all because he lacks sympathy toward others.

A psychopath mistakes himself or herself for a princess or a king. So he looks down on others and blows his own horn to emphasis his capability. If you say “I don’t want to hear your brag.” You shall face the severe retaliation from him. He shall be red with anger.

Because he believes that he is a clear thinker, he will never admit his fault. When a trouble breaks out, he makes up a story, blame others for it, or understand his fault in favor of himself saying he is just unlucky. He never feels apologetic for both his action and words.

A psychopath shall take any methods to get a good result. He has no bones about using somebody as a stepping-stone to his own success, and deceives somebody for his success as well. A study conclusion says that a psychopath’s each function of prefrontal orbital part, the temporal love front, corpus amygdaloideum are dropping remarkably. It is said that those functional dropping inhibits sharing other’s feelings.

never hesitate to tell a lie

A psychopath is so selfish that he can deceive others without scruple for his own profits and success. He never feels scruple. But, strange to say, he understands how a person who are deceived feels like conceptually, however, he cannot understand other’s feelings with his emotion. So he will never say “That was my fault.”

clever at controlling others

A psychopath is clever at controlling others for his own profits and success. Caution needed! when he becomes so kind to you, telling you “you have really helped me out.” “I have faith that you can do it.” “I have a high opinion of you.” etc. Make up your mind that you might be caught in a trap before long. 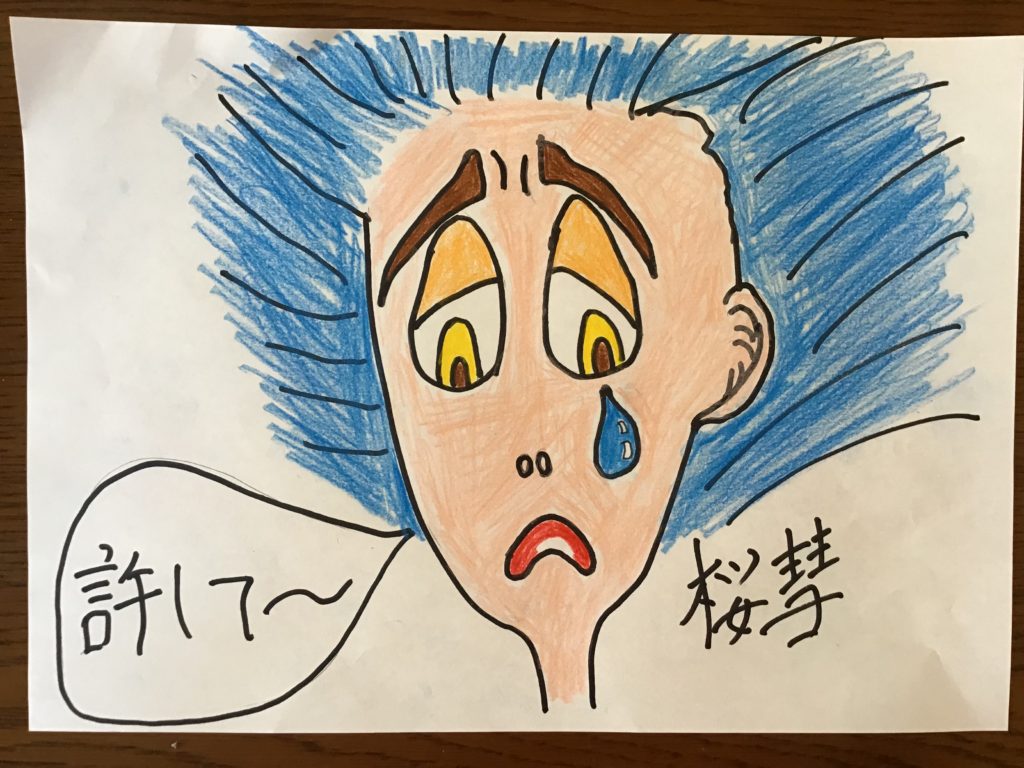 Do you have a colleague or a neighbor as described above? It is very important to stop associating with people as I described above. I think some people say that everybody could not become a real bad person because we all are the same human.

If you realize that your boss is a psychopath, I recommend that you quit the job as soon as possible. If your fiend is a psychopath, have nothing more to do with him or her. Use any means to run away from him or her. Discretion is the better part of valor. It is not good for your health to remain unpleasant for a long time.

A psychopath, a company’s boss would say, “If you are unfit for this company, you will find the same thing everywhere.” Do not let your brain follow that stupid words.

Thank you for reading my blog through to the end. If you are annoyed with a psychopath, this blog might encourage you to try it. 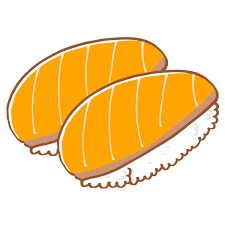 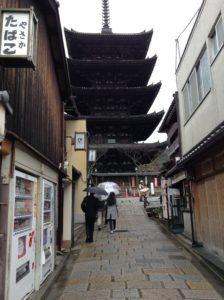