The other day, I went to the Urashima island to cover a story about the mystery of Taro Urashima. Yes! He is a really famous guy in Japan. I don’t understand why he went through a bitter experience even though he helped a turtle. I got an important information to solve the mystery from an islander. 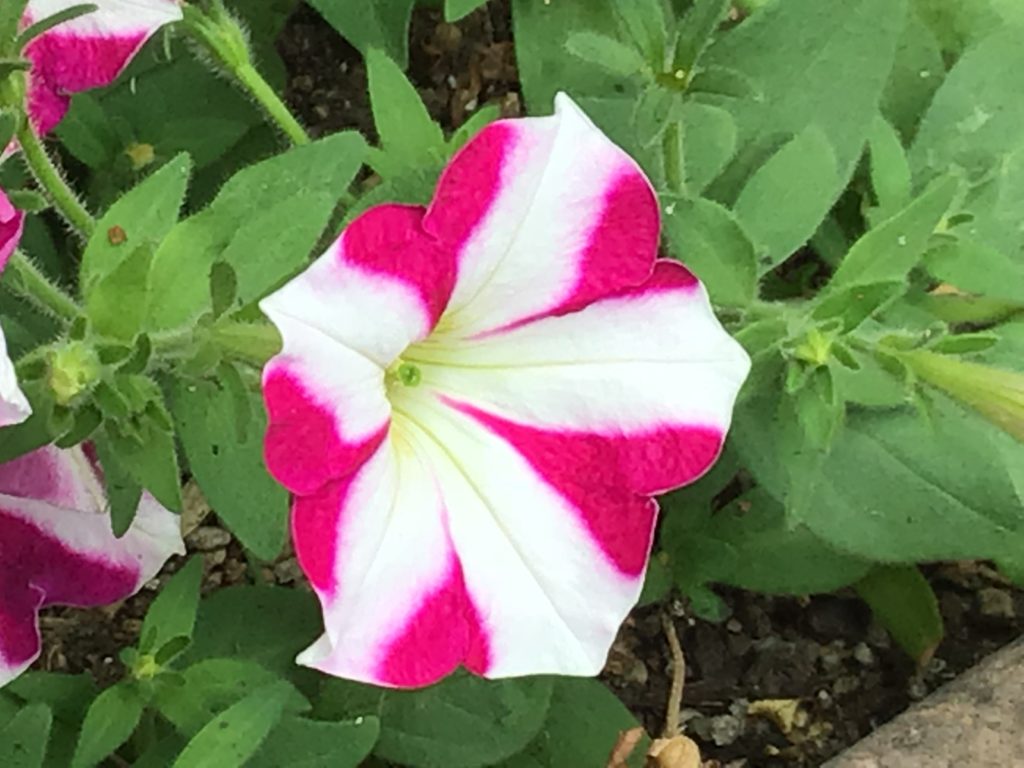 According to an islander Mr. A, at that time, many victims like Taro Urashima appeared one after another. They opened the present boxes called Tamatebako that they received from Oto princess, and suddenly became old men. They had nothing to do but live there in order to do self-sufficient lifestyle. I heard that there had been more than 100 victims there. It is said that the Urashima island originated from this story.

All victims were property owners and super rich, but as soon as they opened Tamatebako, they winded up broke. They ran away from poverty and began self-sufficient lifestyle by themselves. They were so kind-hearted men. They had no troubles and had been getting along fine. But they couldn’t forgive Oto princess who deprived them of their precious youth.

Then, they did NOT help a turtle, BUT tore a turtle shell off its back, the turtle was covered with blood. They threatened the turtle saying that they would never give a shell back unless he brings Oto princess here.

Turtle : I will look for her. What is she like?

Taro  : Kiss my ass! That rotten bitch! With a star mole on her right cheek!

Turtle : Got it. I’ll bring her soon.

The turtle went back to the sea screaming, and in just a few minutes, a woman who seemed to be Oto princess appeared.

Taro  : You bastard! How dare you deprived us of our time! You made us forget time! How could you give us that terrible Tamatebako! Give us back our time!

Oto princess: I told you not to open it. It was your mistake that you opened it. You stupid! Give me back a turtle’s shell.

Taro  : we will never give it back to you! It was your mistake that you believed us. You stupid!  We shall kill you.

At that time, Oto princess brandished her right hand’ pointer finger high up into the air, and shouted “EIYARASA!” At the same time, an earthquake occurred, an island was engulfed by Tsunami in the blink of an eye. They say that Oto princess went back to the sea in a scary tone of laugh with the turtle. Hahahahhahaha.

“She preyed upon a rich person with kind heart. It is easy to cheat a kind person. We cannot survive on just honesty and kind-heart.” Mr. A said deeply.

Next morning, when I went to the office, I was surprised to see a star mole on Kayoko’s right cheek, who was my friend of the same office. I asked her “What happened to your cheek?” pointing at her mole. She was just looking at me with a stupefied face. She looked at herself in a mirror and titled her head in confusion. It seemed that it was only me who could see her star mole.

Kayoko said. “Leaving that aside, this is quite sudden, but, I will marry. He is not so handsome, but I don’t care about it. He is a brain surgery’s doctor and so kind-hearted.” She gave a sneak peek of a Hermes bag to me with a big smile on her face.

It might happen to see Oto princess next to you. Please take care of yourself.

Thank you very much for reading my post through to the end. 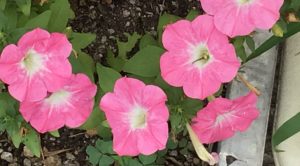 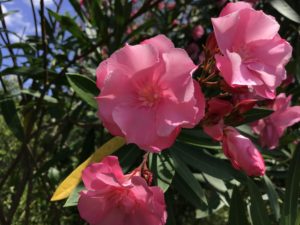